The years are changing, and the sea is sang. The history of electric cars is much longer than most people think. The electric vehicle industry that has exploded rapidly 100 years ago, but has gradually declined, has returned to the public's vision today.

In 1828 Jedlik Ányos experimented with electromagnetically rotating mobile devices in the laboratory.

In 1859, Frenchman Gaston Plante invented a lead-acid battery, from which electric vehicles can store electricity.

During the period from 1881 to the beginning of the 19th century, a large number of eccentric and ridiculous electric vehicles appeared. Some electric vehicles were designed like horse-drawn carriages, and some were like lunar rover, but it was because of them that they developed for the current electric vehicles. 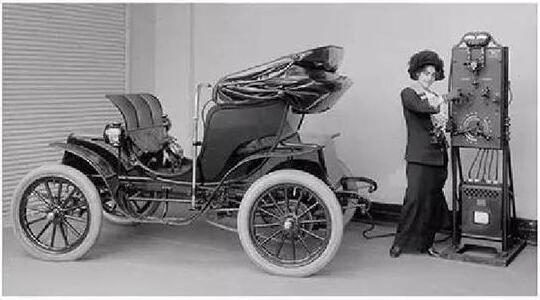 In the early 20th century, the development of internal combustion engines allowed pure electric vehicles to withdraw from the market.

In the 1960s, the oil crisis made people pay more attention to pure electric vehicles.

In the 1990s, electric vehicle manufacturers to change the direction of development because of battery technology lags behind.

At this stage, due to the lag of battery technology development, there is no major breakthrough, making electric vehicle manufacturers face enormous challenges. Under the pressure of the market, automakers began to develop hybrid vehicles to overcome the problem of short battery and short range. 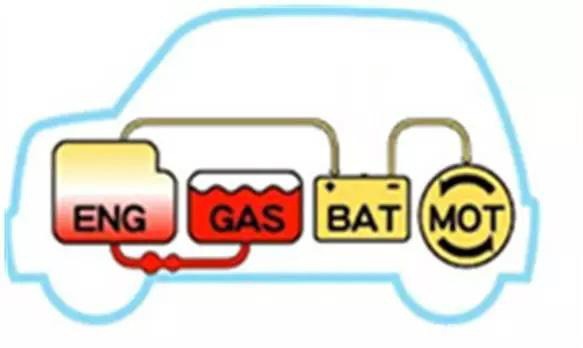 In the early 21st century, battery technology broke through, and countries began to accelerate electric vehicles on a large scale.

At this stage, the battery density is increased, and the battery life of electric vehicles is also increased at a speed of 50 kilometers per year. The power performance of the motor is not weaker than that of some low-displacement fuel vehicles. China has vigorously promoted the technological development and product landing of new energy vehicles. Entering in 2015, China has become the country with the highest number of new energy vehicles in the world. 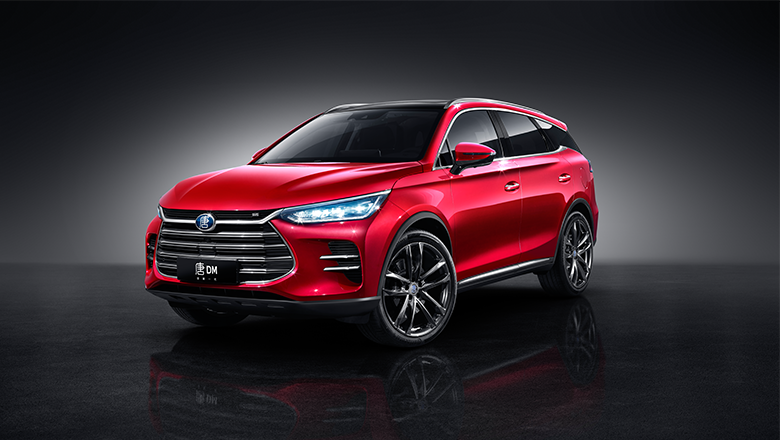 Part Two: The Status and Futures of Electric Car in China

The Urgency to Save Energy for National Safety and Reduce Emission for Environmental Protection. This is the main reason for China to promote development of new energy electric vehicles industry.

Through enacting and executing strategic plan and development policies such as “National Outlines for Medium and Long-term Planning for Scientific and Technology Development”, “Reply to Climate Change in China”, “Adjustment and Vitalization Plan for Auto Industry”, etc., China further promote energy saving and emission decreasing, exploring technical solutions for transportation that are suitable for energy and emission.

Non-fossil energy development as an important avenue for energy diversity.

Hydrogen and electricity as the major means of clean energy for economic transformation.

Electric Powertrain is composed of electric motor, transmission mechanism and inverter. At present, the transmission mechanism of most electric vehicles adopts the structure of single-speed gearbox. The advantages are: low cost, simple structure and easy installation, low failure rate, small power loss and small volume. The disadvantage is that when the speed of the electric car reaches the limit, there is no room for lifting, so the speed is limited. The electric motor can be regarded as the engine of a traditional energy vehicle. It is a device that converts electrical energy into mechanical energy. At present, most electric vehicles use permanent magnet synchronous motors, which have the advantages of small size, light weight, simple structure and high efficiency. Electric vehicle manufacturer Tesla uses asynchronous motor (also known as induction motor), which is different from permanent magnet synchronous motor with good reliability and easy cost control.

Power Batteries. Traditional energy vehicles have one or two low-voltage batteries (commonly known as batteries). In addition to this battery, electric vehicles are used as "energy" sources. They are called high-voltage batteries, also called power batteries. 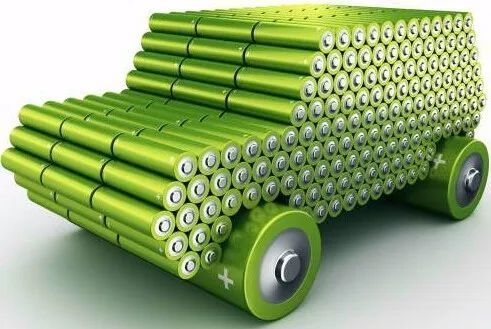 In China, the biggest factor in determining the development of the medium/low speed electric vehicle industry is the national policy. 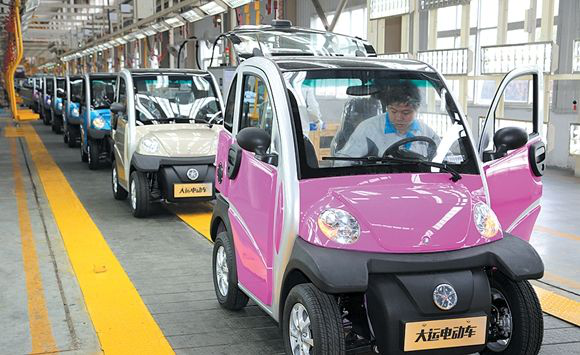 In recent years, the prohibition of low-speed electric vehicles has been implemented in major cities across China. Safety risks and traffic accidents are two major consideration. 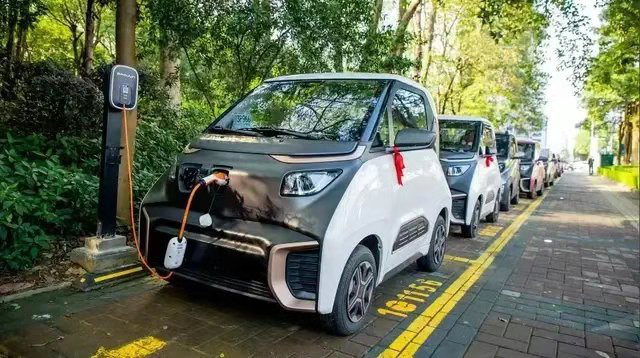 The potential solution for the future development of electric three-wheeler and low-speed electric vehicles probably is driving license. After achieving driving license, the driver will receive license plate for the electric cars. The electric car manufacturers like LEVDEO, YOGOMO, LICHI will continuously improve the quality, safety and performances to lead the markets. 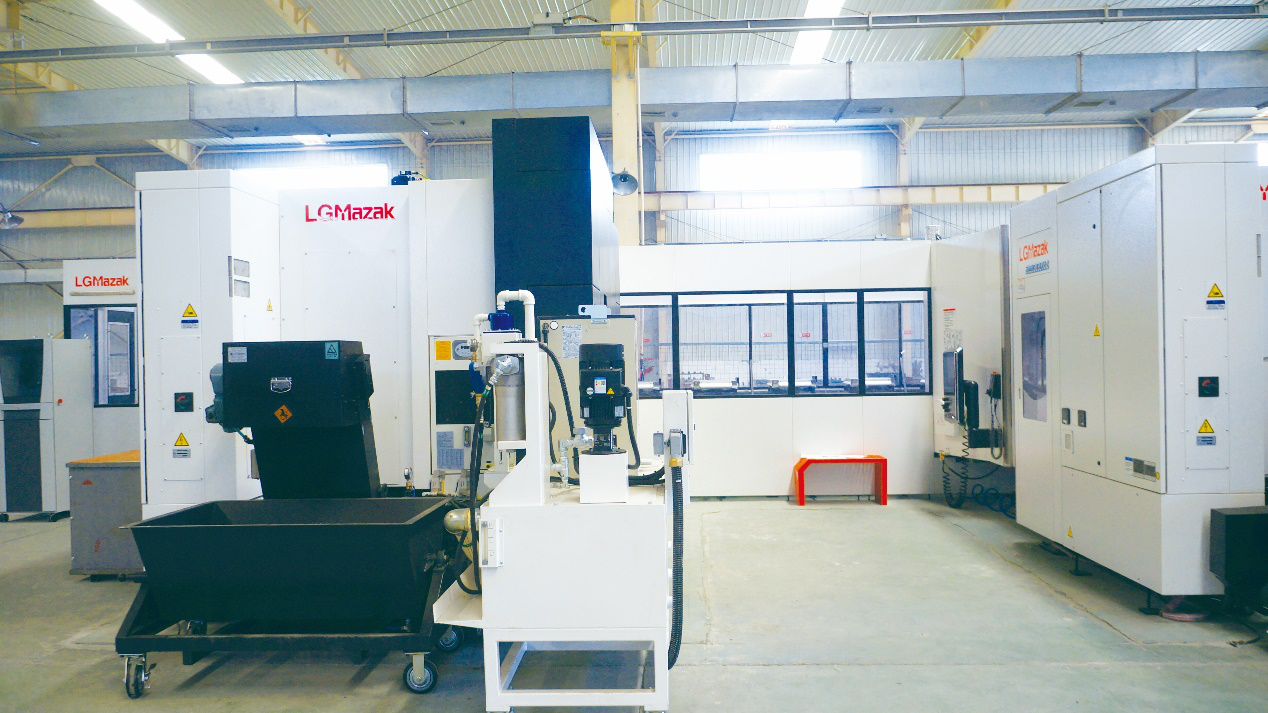 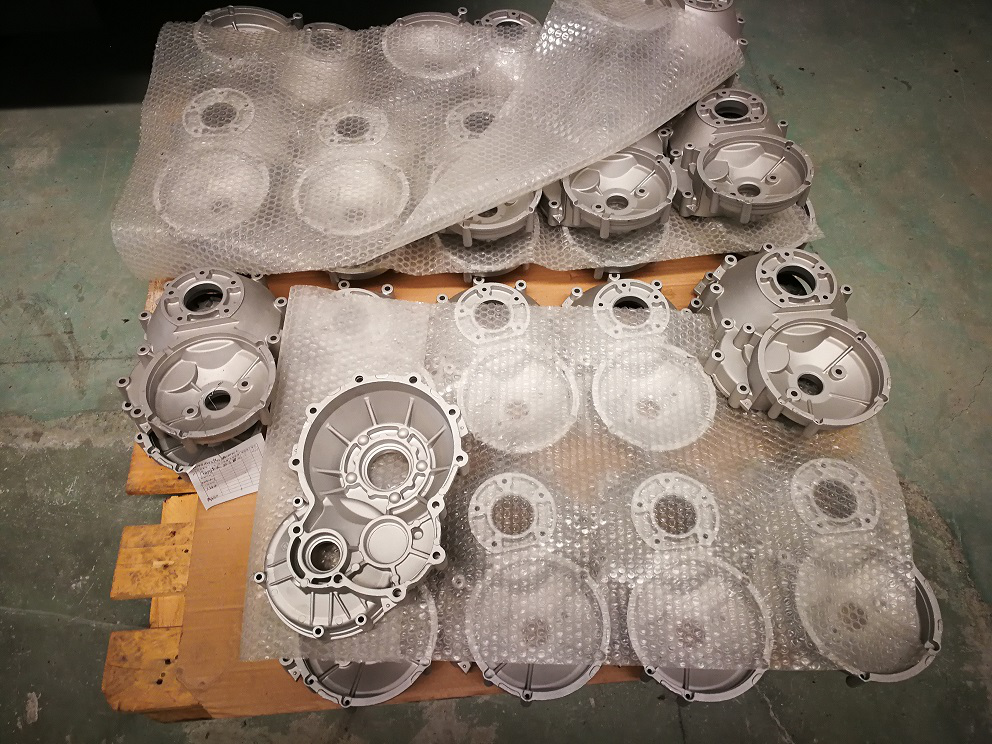 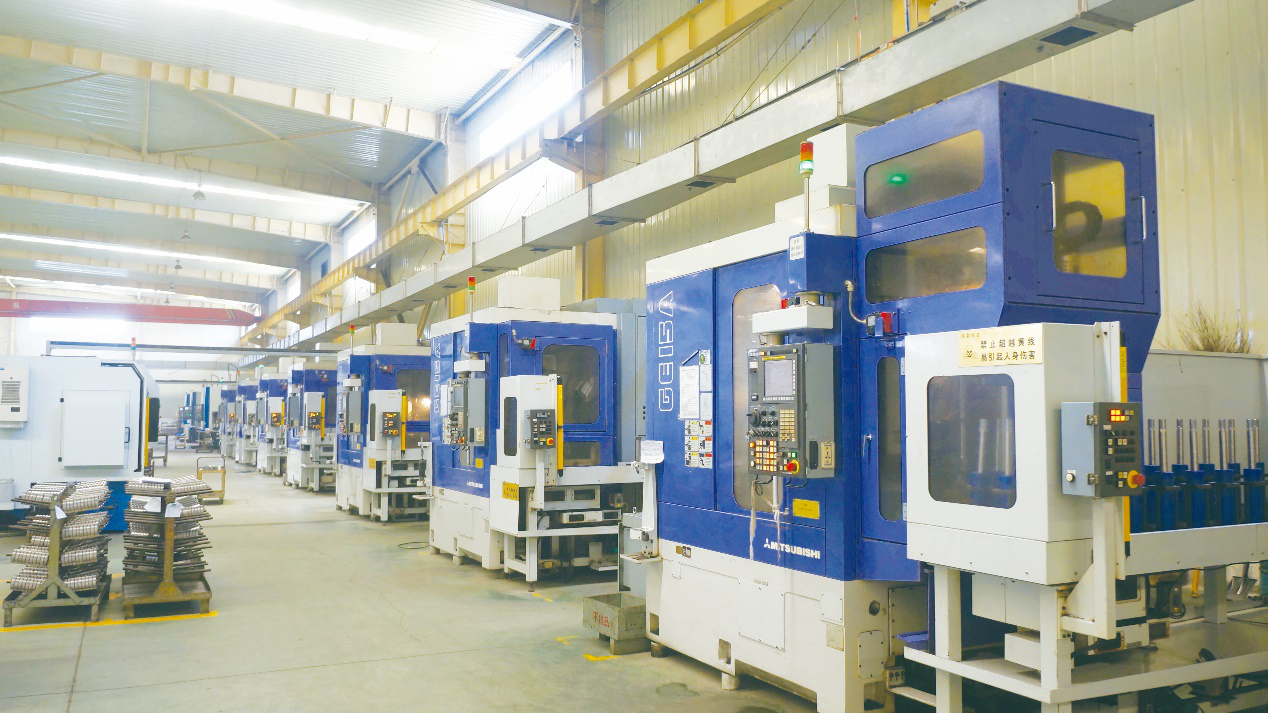 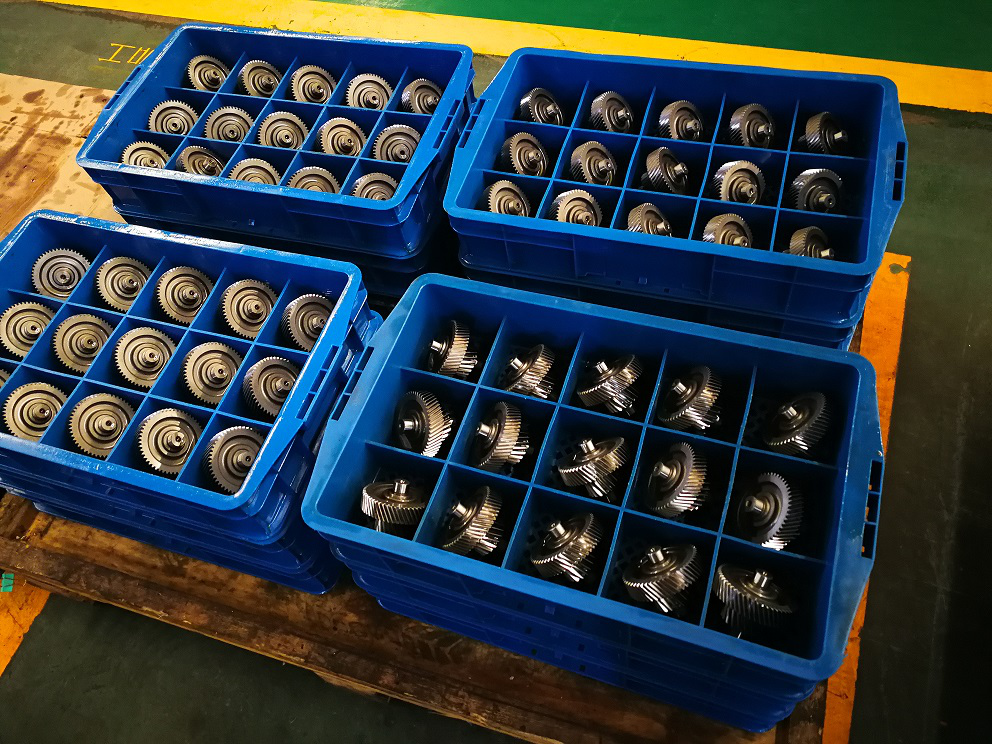